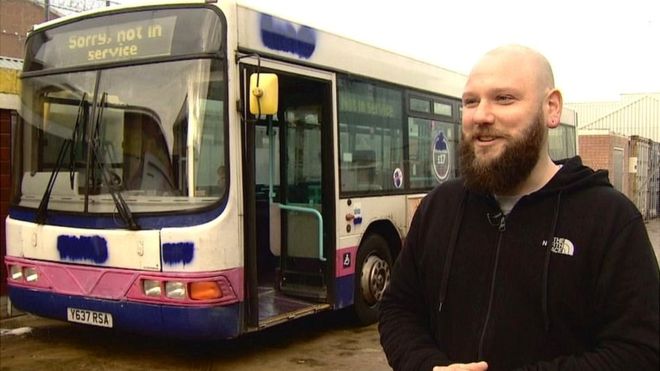 In the first collaboration of its kind, Heavy Sound is working with Police Scotland’s Violence Reduction Unit (VRU) and the Scottish Prison Service (SPS).

Since January, volunteer prisoners at Saughton jail have stripped out the bus interior, and transformed it, installing hi-tech recording equipment.

Joe, a joiner to trade, and nearing the end of a lengthy sentence, was one of the first on board.

He says “I’ve worked on plenty kitchens, but never anything on this scale. It’s a privilege.

“I think when it’s finished, it will look great. I hope I might get to use it.”

Malcolm Smith of the SPS said inmates were initially intrigued then enthused by working on the bus.

He explained: “It’s the satisfaction of getting the opportunity of working on something worthwhile – giving something back to the communities some of them have come from – and it’s a chance for some to gain employment when they leave here.”

MORE FROM OUR BLOG 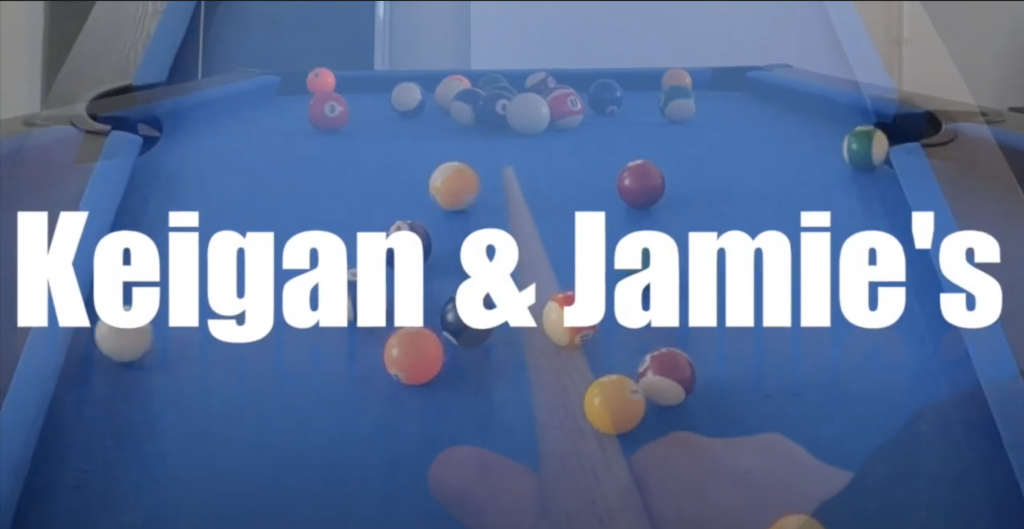 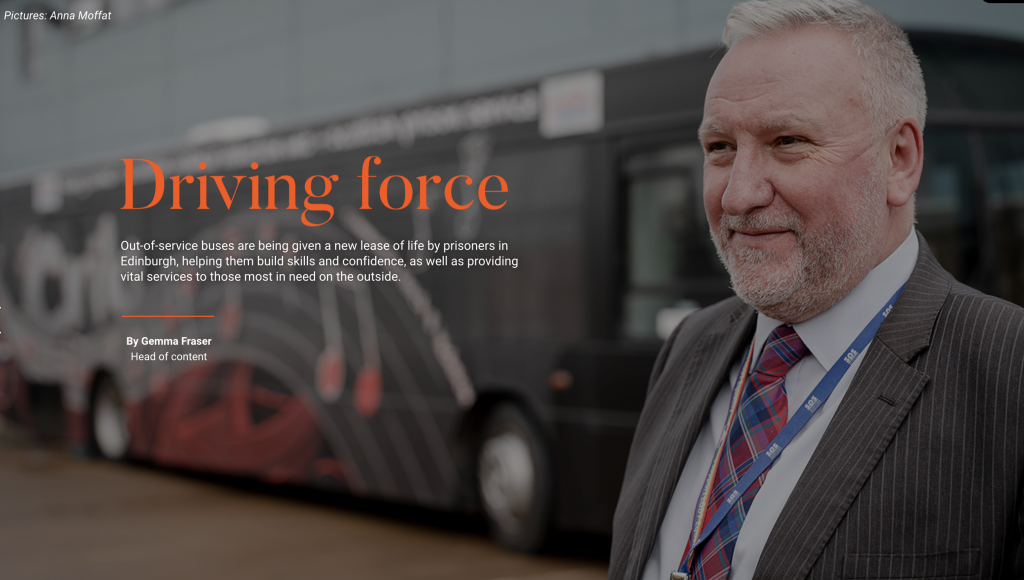